From dreams of the end.

To surviving the reality.

Choices made only by fate.

Follow four generations and the families they find through nightmares and heartbreak, love and magic. 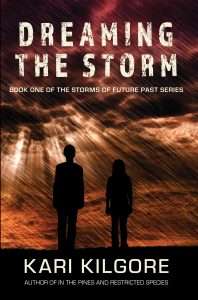 Seeing the future: blessing or curse?

For Anne Fincastle, only the number of survivors changes. Few or none.

Anne knows the truth. In her heart, her mind, her bones.

Can they make a difference for humanity, together? 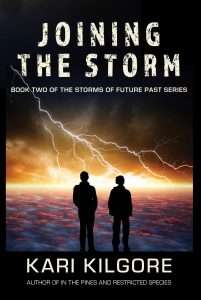 Alex Collins escaped Wisconsin to a career he loves, in a city that welcomes him more than his own family.

Both seek the missing piece to their puzzle.

Then one snowy night sets their shared destiny in motion. 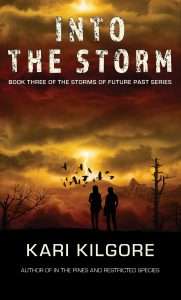 Iris Rutherford’s paintings scare most people. Especially the strange ones.

Even in her hometown of Maple Ridge, Virginia, her own peculiar magic makes her an outsider in a town full of them.

Then Iris meets Gena Wallace, the first to understand. To see the visions, joyful and nightmarish, even before Iris sees.

Will they survive as Iris’s nightmares come true? 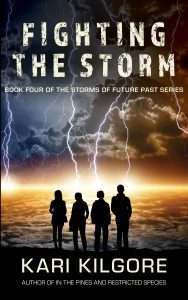 Alex Collins and Etan Griffith thought love, hard work, and magic protected them from the end of the world.

Until heartbreak struck much closer to home.

Will the power of family bring them all through, together?